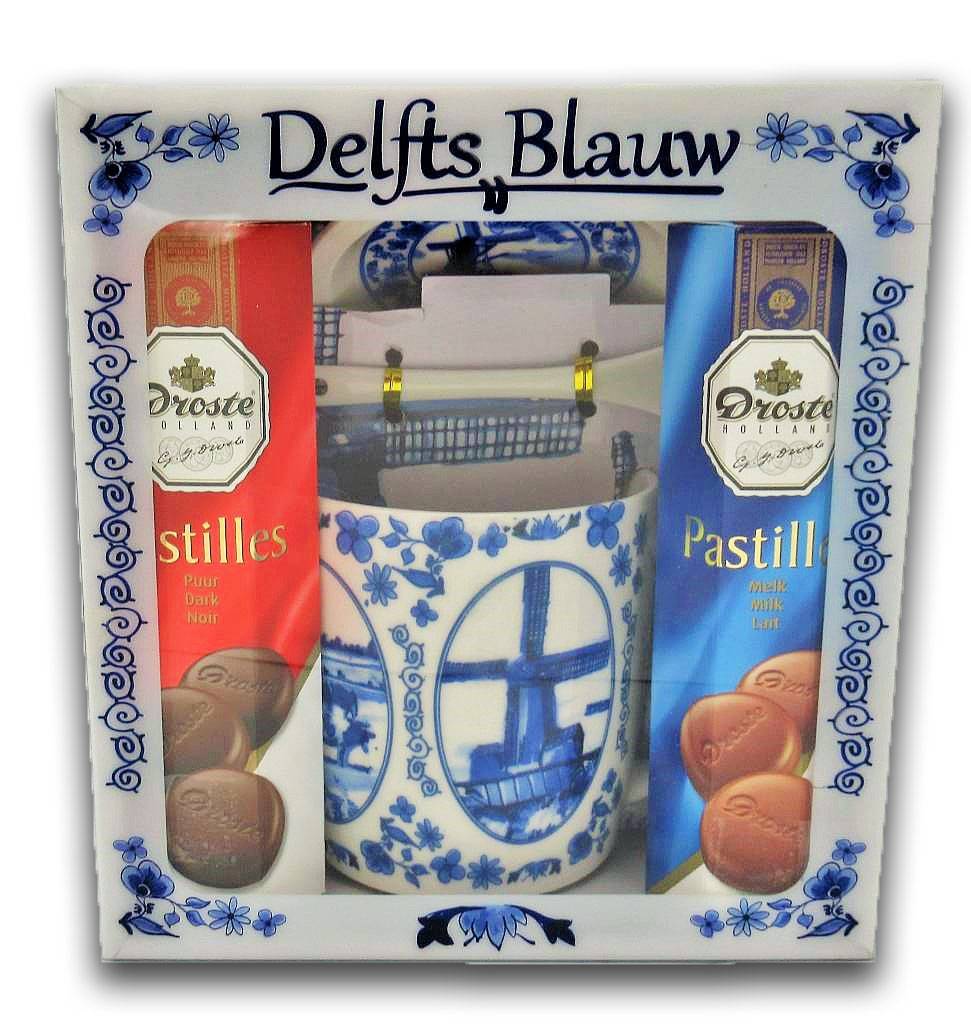 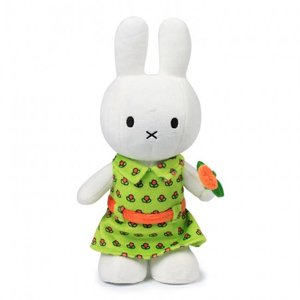 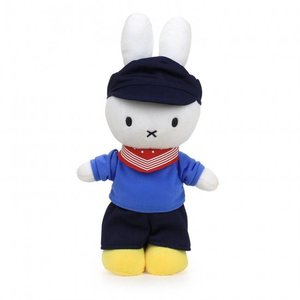 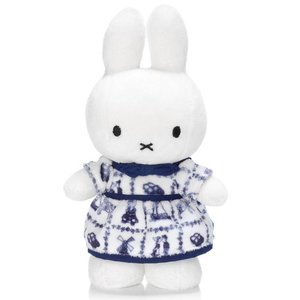 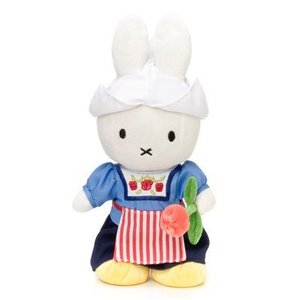 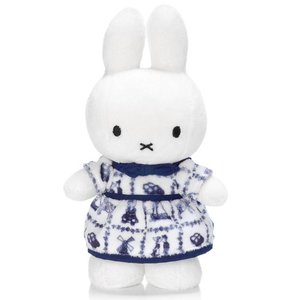 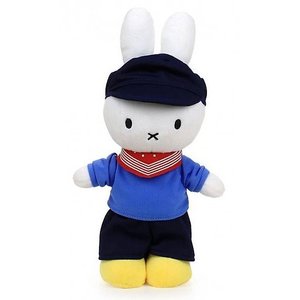 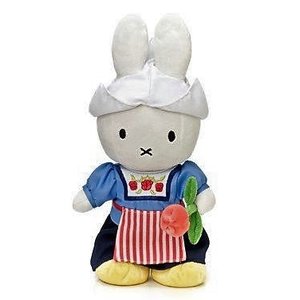 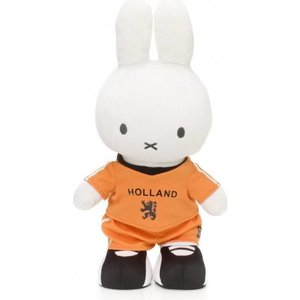 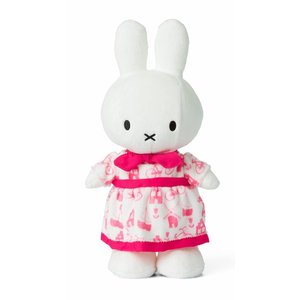 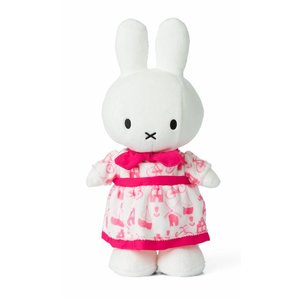 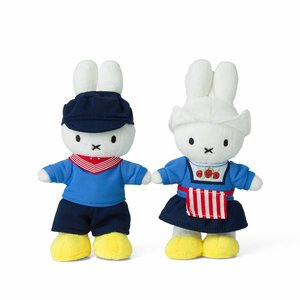 Miffy is a typically Dutch character.

But of course, most credit goes to Dick Bruna.

Dick Bruna, is the spiritual father of Miffy (the most famous rabbit in the world)

He writes and illustrates no fewer than 124 picture books.

Dick Bruna is also making international acclaim with his work for sixty years.