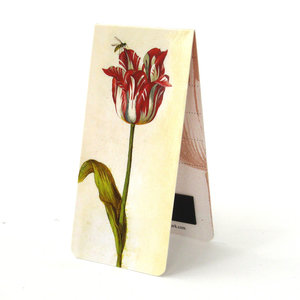 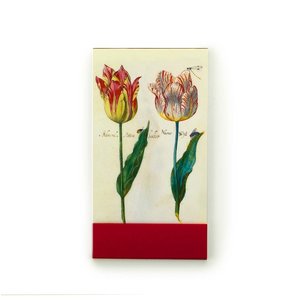 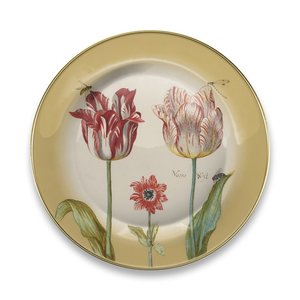 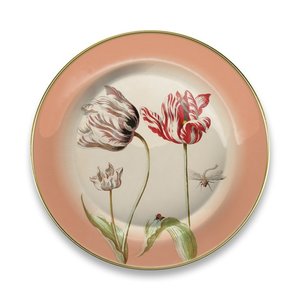 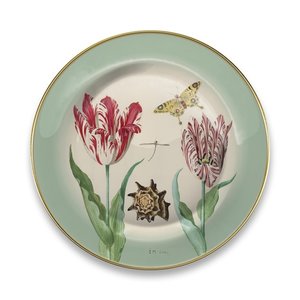 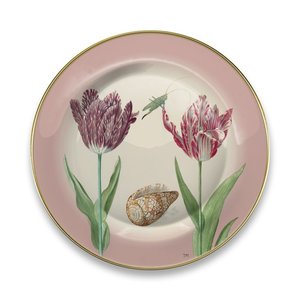 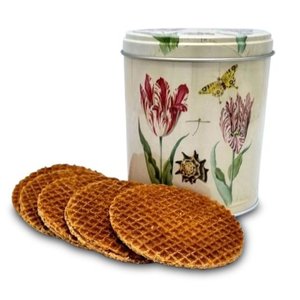 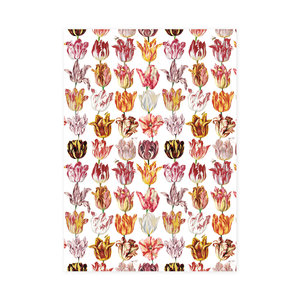 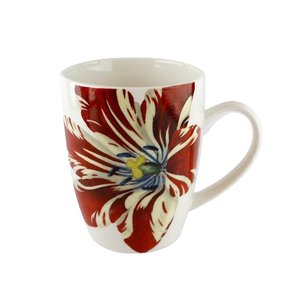 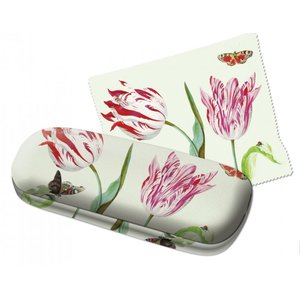 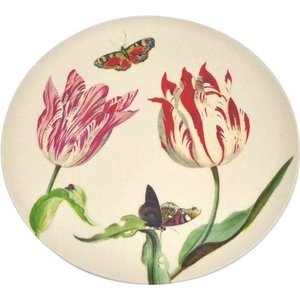 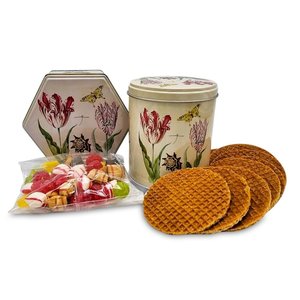 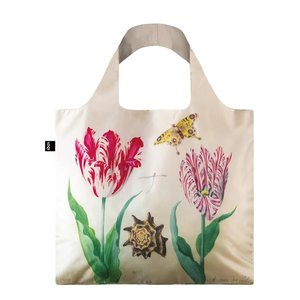 Jacob Marrel was the son of Frankenthal's city clerk.

After his death, the family moved to Frankfurt in 1624. There Jacob was apprenticed to the still life painter Georg Flegel. In 1630 he moved to Utrecht, where he got married. He may have been a student of Jan Davidsz. de Heem. He returned to Frankfurt around 1650, where he married for the second time, counting Abraham Mignon, Johann Andreas Graff, Rudolf Werdmüller and his stepdaughter Maria Sibylla Merian among his pupils.

In 1664 Jacob Marrel left for Utrecht again, accompanied by Maria Sibylla Merian and Abraham Mignon. He ran an art trade there. His last years, from 1679, he spent in Frankfurt.

Jacob Marrel painted still lifes in the style of Jan Davidsz. de Heem. They were much appreciated in his day, but today some feel that his works lack personality.